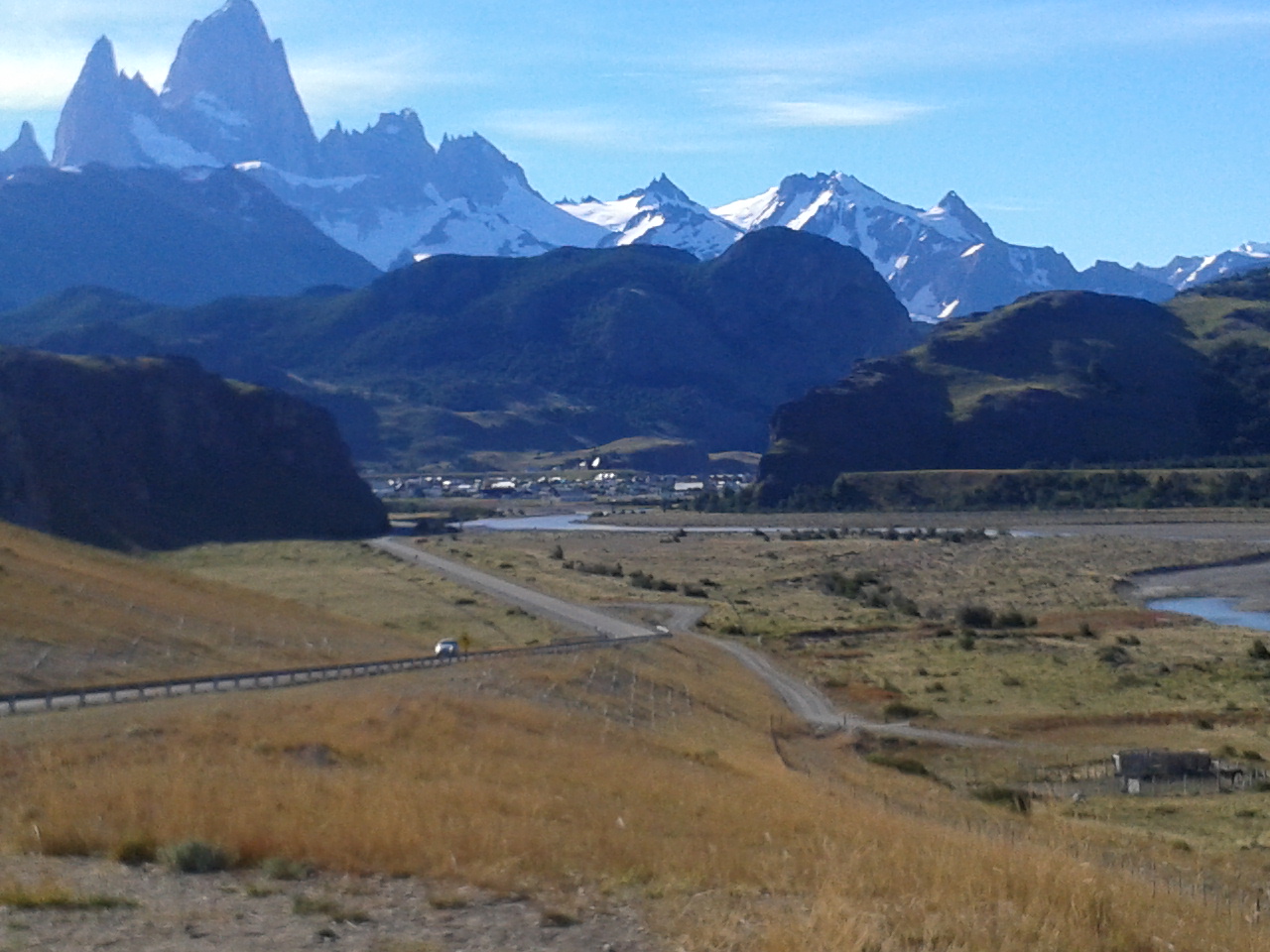 At the northern tip of Glaciers National Park in Argentine Patagonia, the small town of El Chalten is situated in an amazing and iconic landscape. However, in spite of being flanked by the Fitzroy Mountains and just over these incredible Andean peaks the icy expanse of the Southern Icefields, El Chalten is not removed from global ecological programs. In the past few years, residents and park rangers have reported sightings of the introduced invasive species – the American mink (Neovison vison).

For this reason, the Argentine National Parks Administration’s Southern Patagonia Coordination Office has initiated a citizen science monitoring program to involve the local community in the detection of this species, to help managers determine quick and appropriate action. Managers, park rangers and scientists have created an education and involvement campaign that will last until February to create greater consciousness of the issue and also establish formal mechanisms for citizens to report their findings. 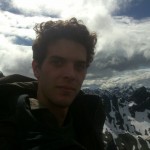 In the spirit of crossing boundaries (geographic, political and academic), the ECO-Link project being developed in Tierra del Fuego with the support of the U.S. National Science Foundation has sought to bring together collaborators from Chile, Argentina and the U.S. to study the social and ecological dimensions of invasive species management and ecosystem restoration. These team members include government agencies, such as the Argentine National Parks Service and the Chilean Agriculture and Livestock Service, but also academic programs, such as Virginia Tech University and the National University of Tierra del Fuego. Beginning in December 2012, this group has expanded to include a nascient collaboration with the Catholic University in Santiago. From mid-December to mid-January, Gabriel Zegers (student of Agronomy with a mention in Environmental Management) conducted an internship at the Austral Center for Scientific Research in Ushuaia. Under the aegis of ECO-Link, Gabriel carried out a preliminary analysis of the political and institutional dimensions of Chilean incentives, laws and regulations surrounding invasive species and ecosystem conservation.